Dr. He Jiankun, former executive vice president of Tsinghua University and convener of the 2015 GDTP, introduced the background and development of GDTP. Dr. He encouraged participants of the GDTP to collaborate closely with each other and to develop solutions for China to tackle climate change through the GDTP.

Lynn Price, Leader of the China Energy Group at LBNL, introduced the history of the China Energy Group and pointed out that it was the auspicious time for initiating GDTP. Lynn also expressed the strong need for collaboration and cooperation between researchers and policy makers through GDTP, under the circumstances that China and the U.S. released a Joint Announcement on Climate Change in November 2014.

Lynn further explained that the China Energy Group has worked in collaboration with Chinese researchers on energy efficiency and clean energy since 1988 and has worked with many of the experts and organization that participated in the GDTP for many years. The China Energy Group has closely worked with Chinese partners to develop the GDTP. Lynn attended the kick-off event for this Think-Tank Partnership during the Low Carbon Forum in Shenzhen in June 2014. Lynn Price and Nan Zhou attended the City Low-Carbon City Planning Tools Workshop organized by GDTP in Beijing on December 3rd, 2014. 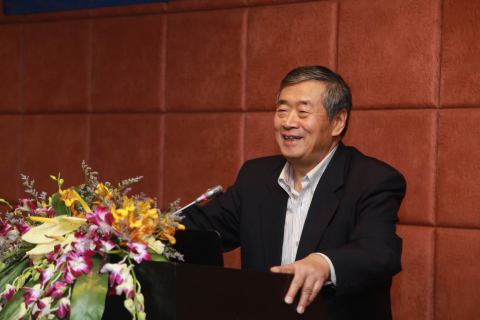 Dr. He Jiankun giving a speech at the GDTP Annual Conference 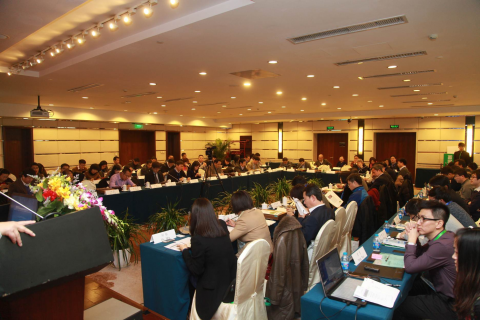 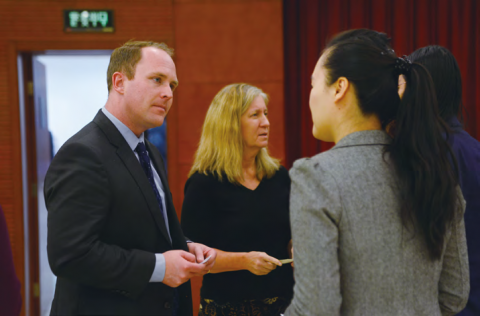 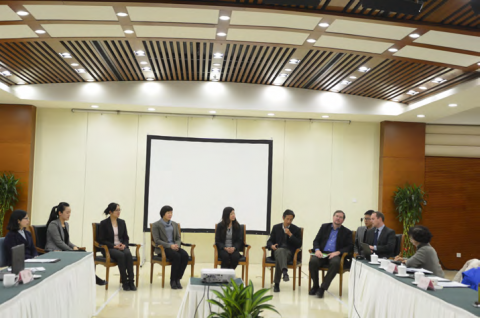